In 2006 Carlton and United Breweries were decommissioning the Kent Brewery in Broadway, Sydney, in preparation to sell the site to Fraser Properties. Fraser Properties went on to develop Central Park on the site. I was very interested in the decaying industrial aesthetic and managed to get permission to access and document the derelict site. Between September 2006 and June 2007 I visited the site numerous times and photographed each of the major spaces and the equipment abandoned in them. Unfortunately some of the oldest and most interesting space were too dangerous to enter, but I documented every space I could. These are a selection of the photographs. 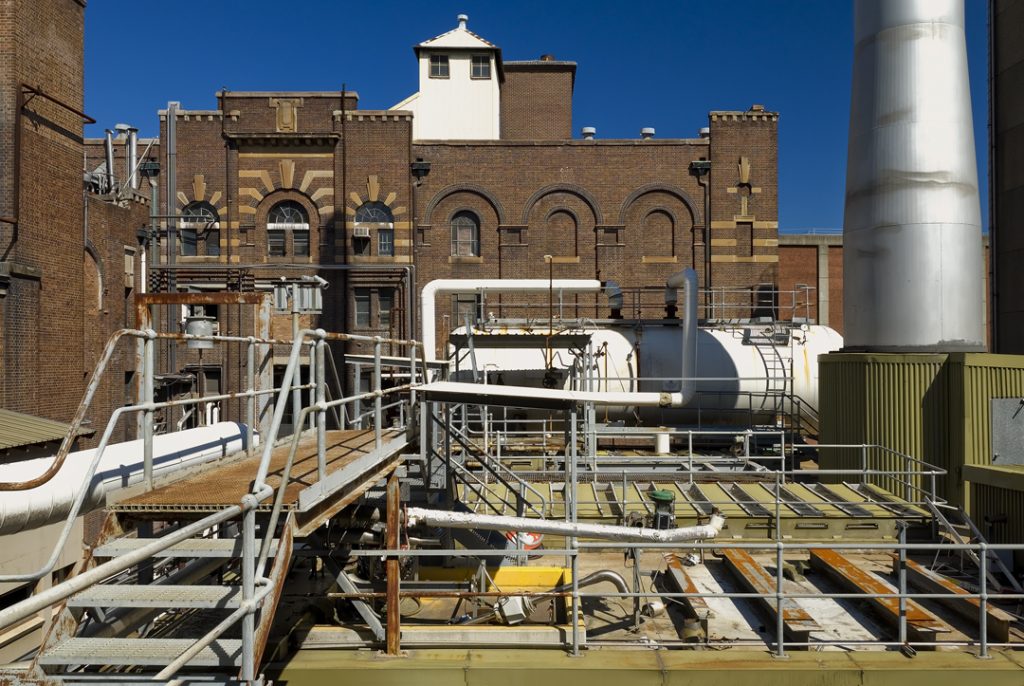 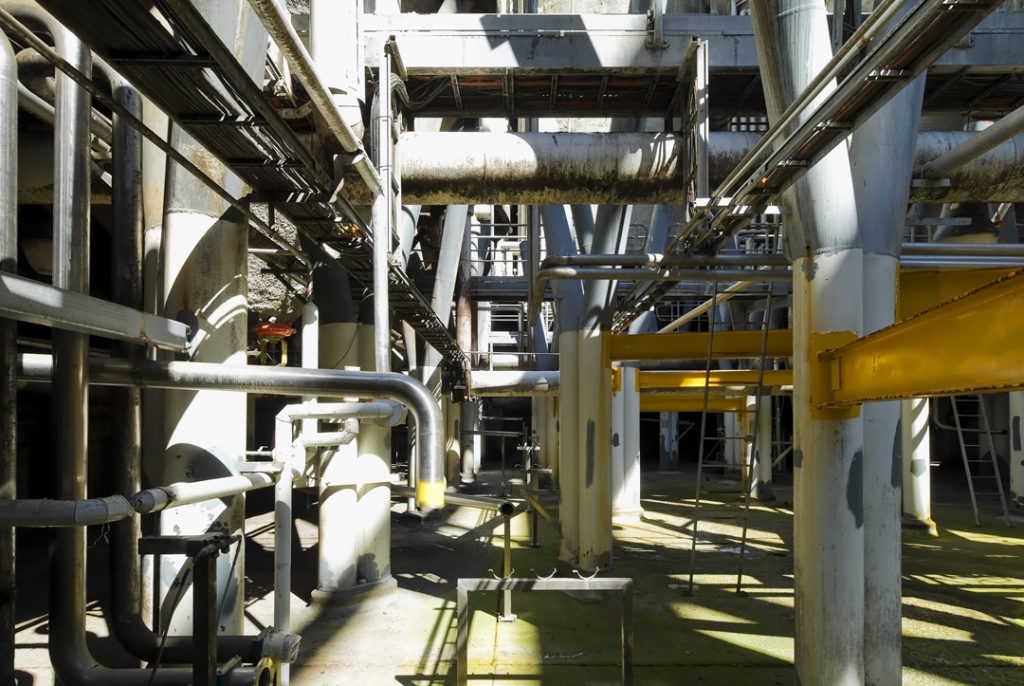 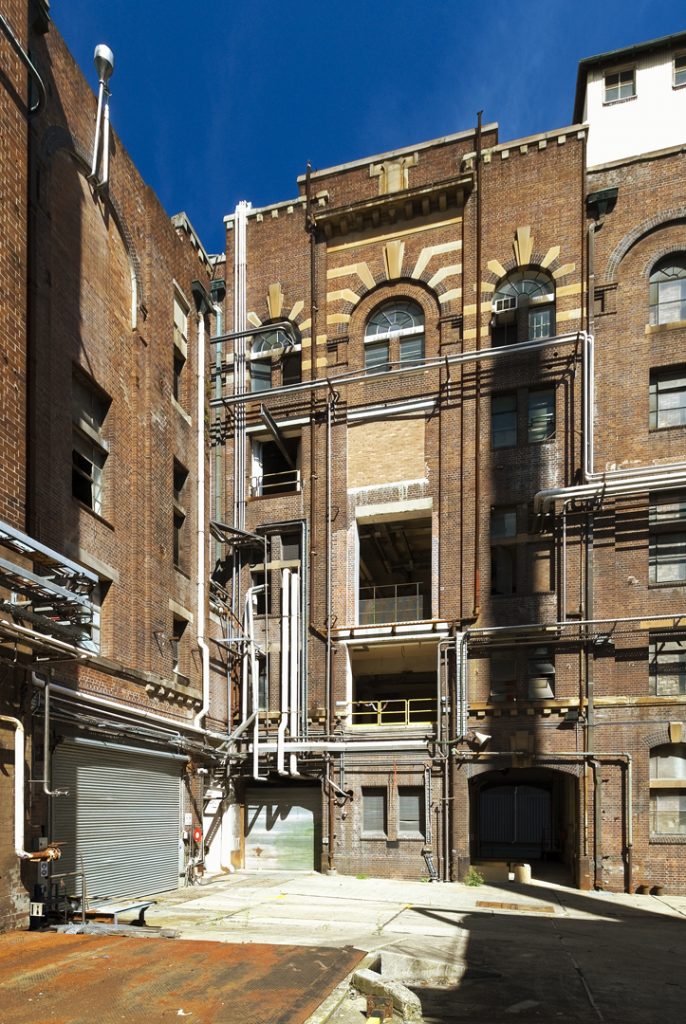 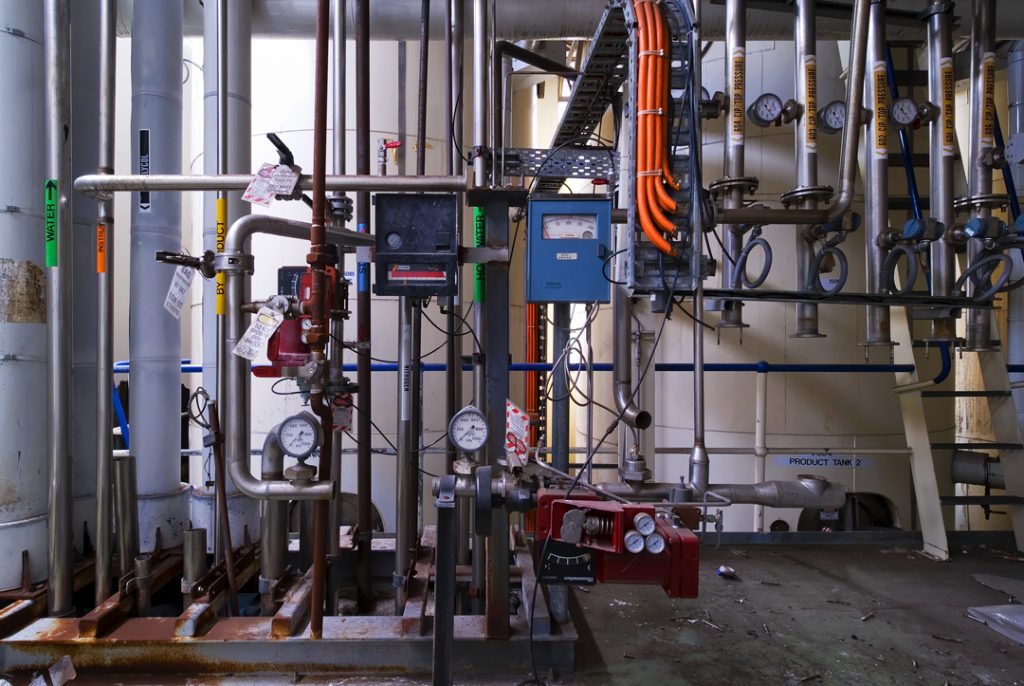 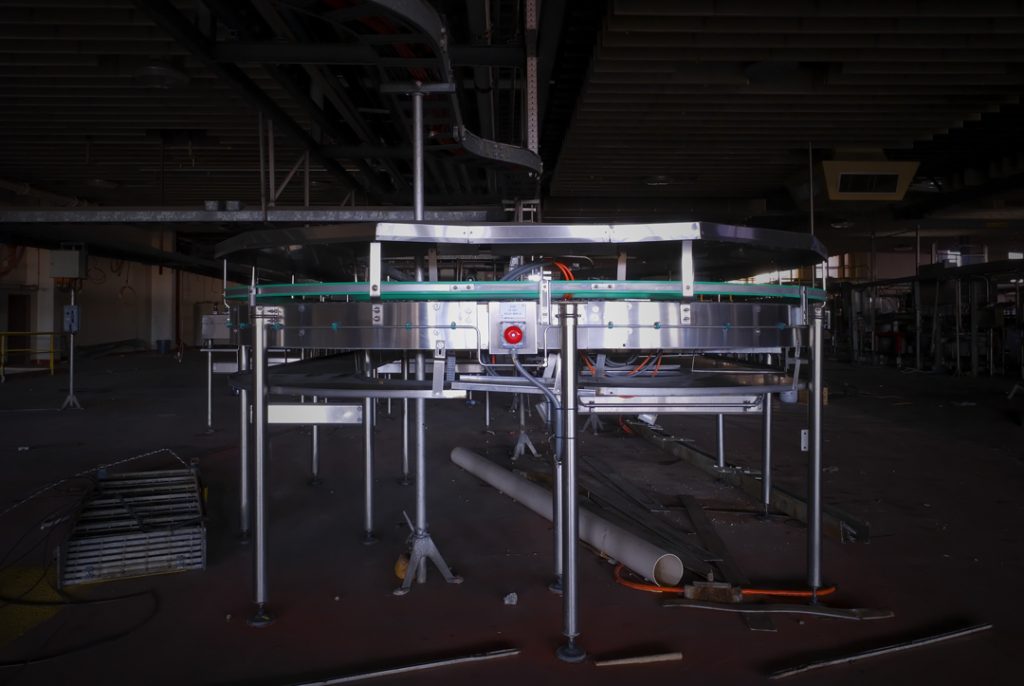 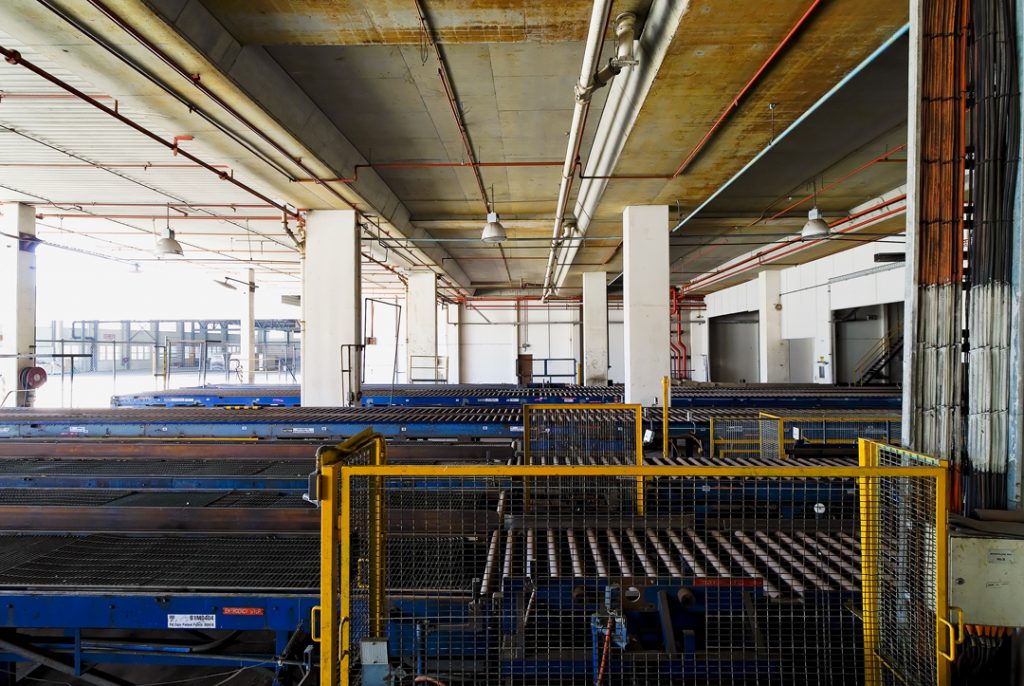 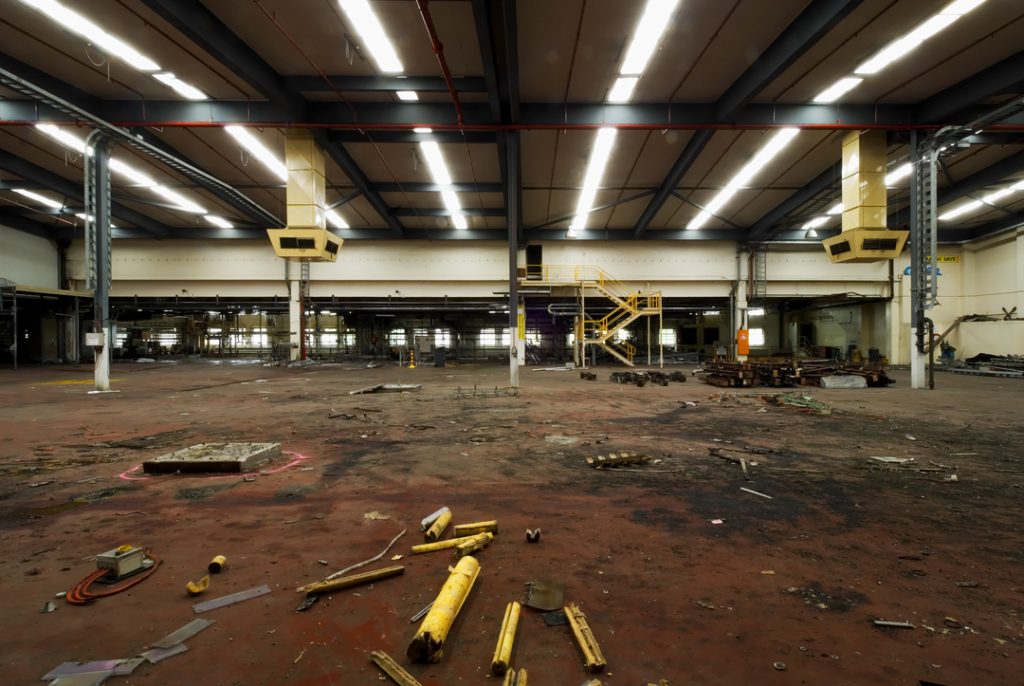 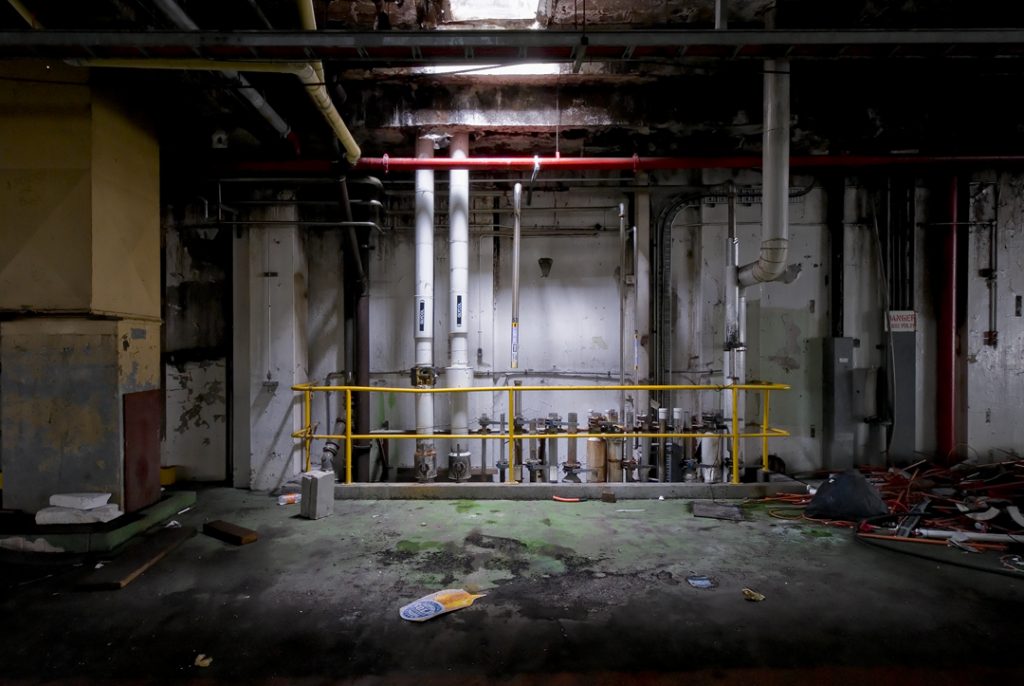 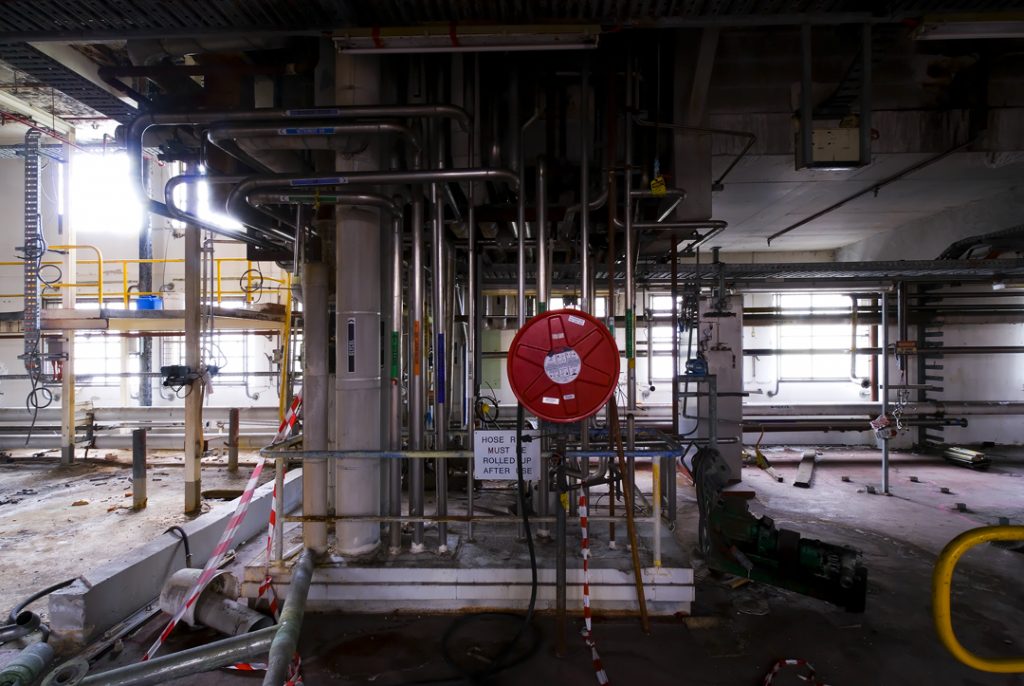 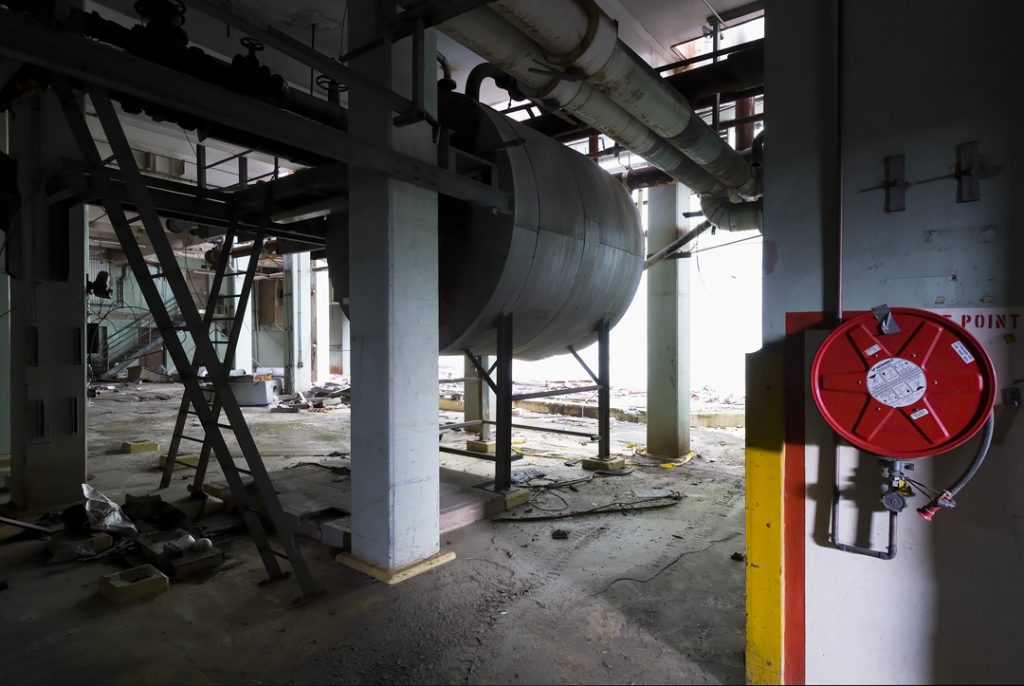 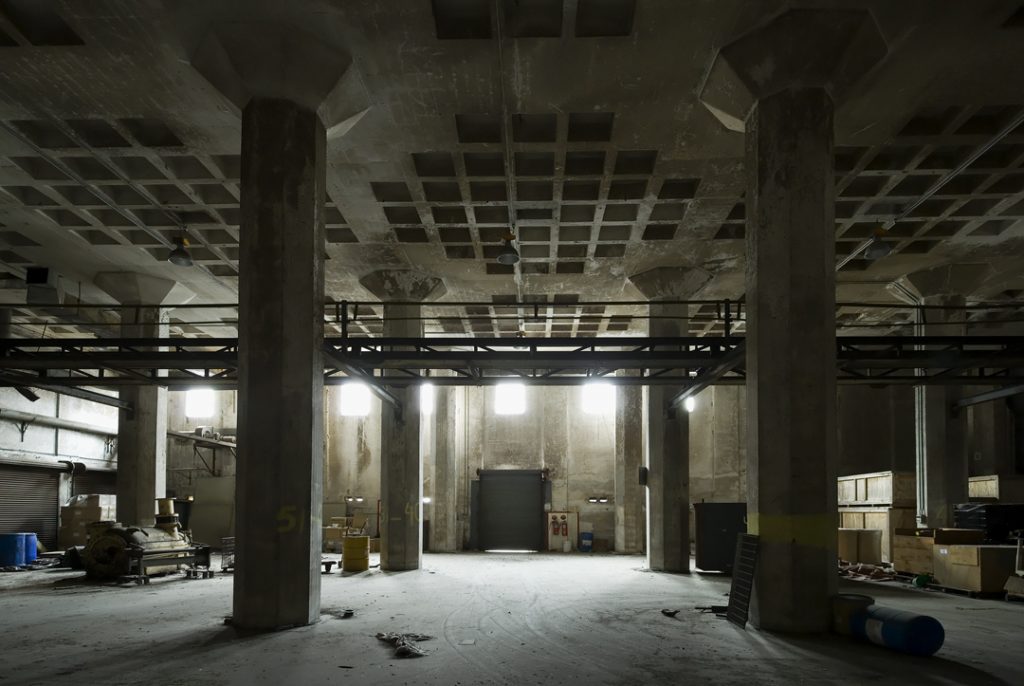 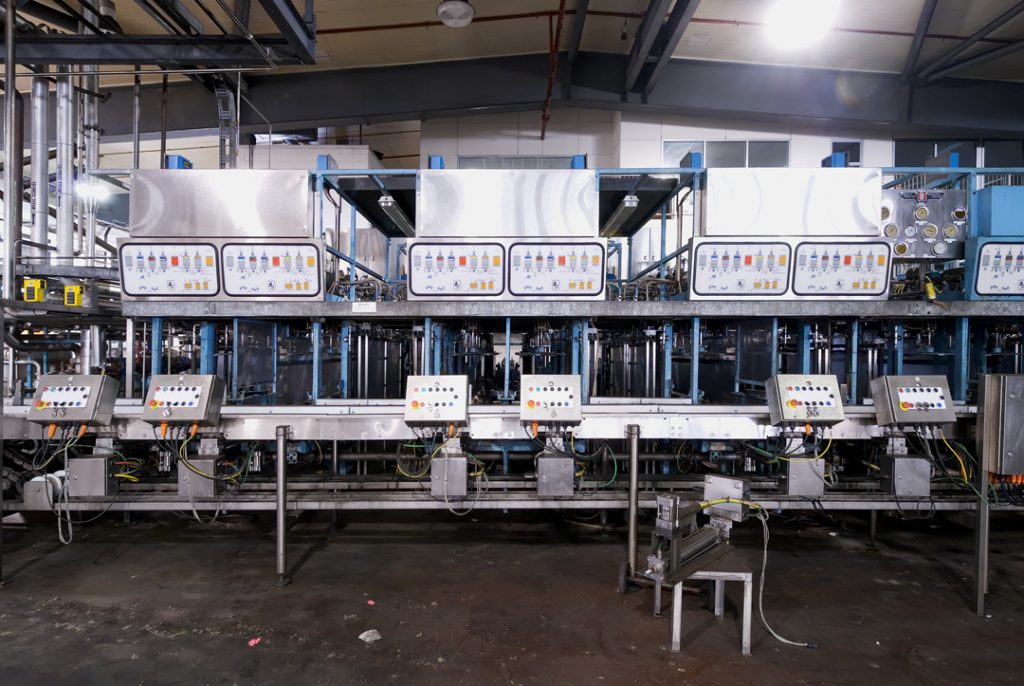 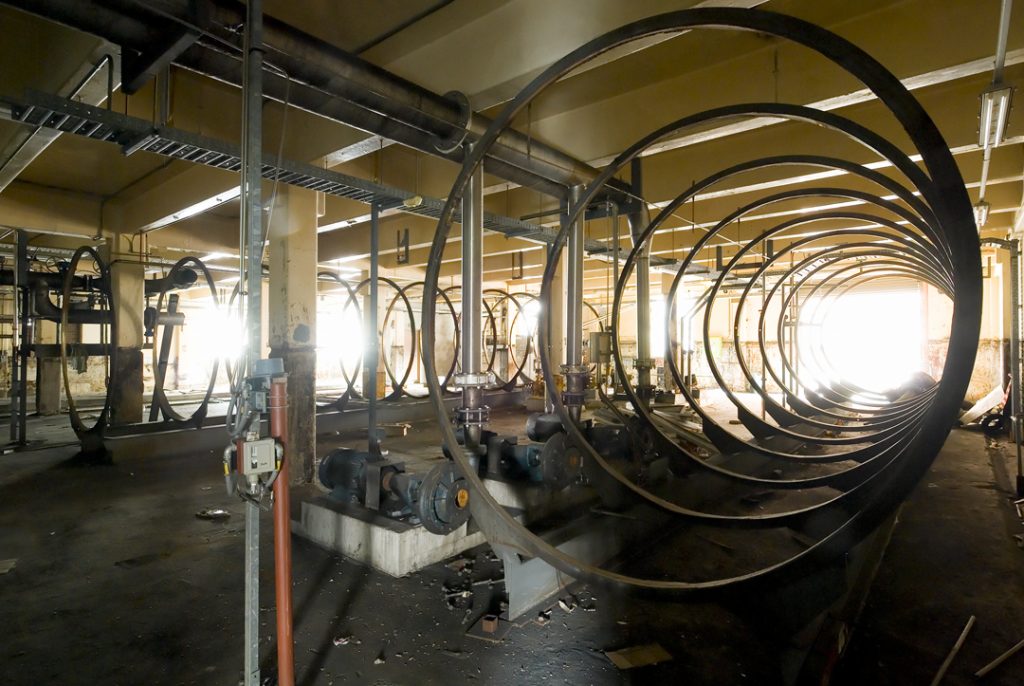 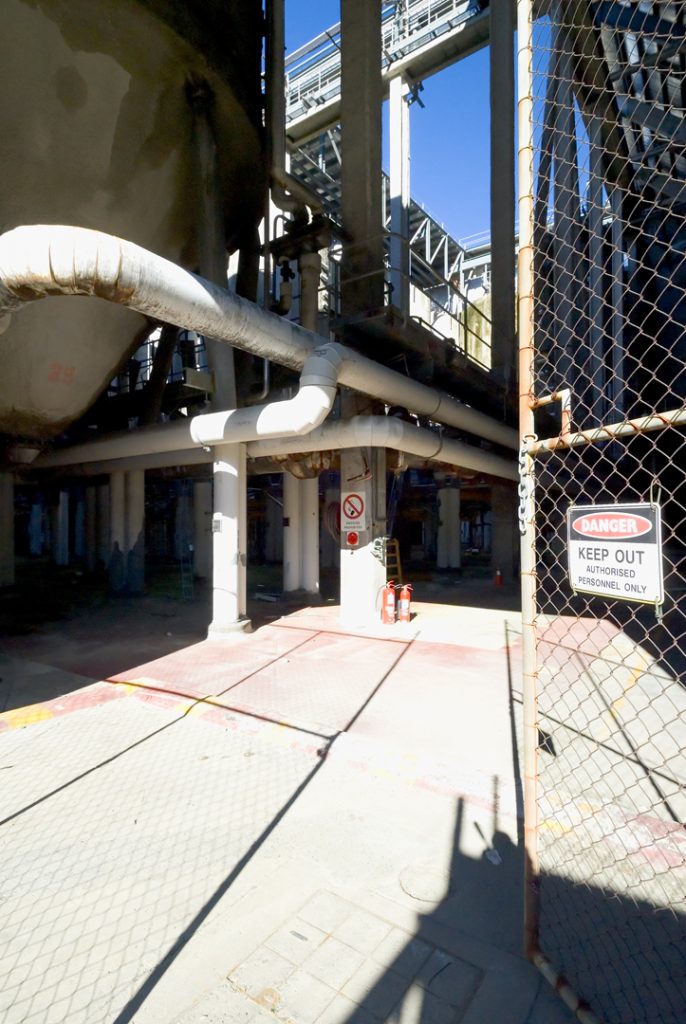 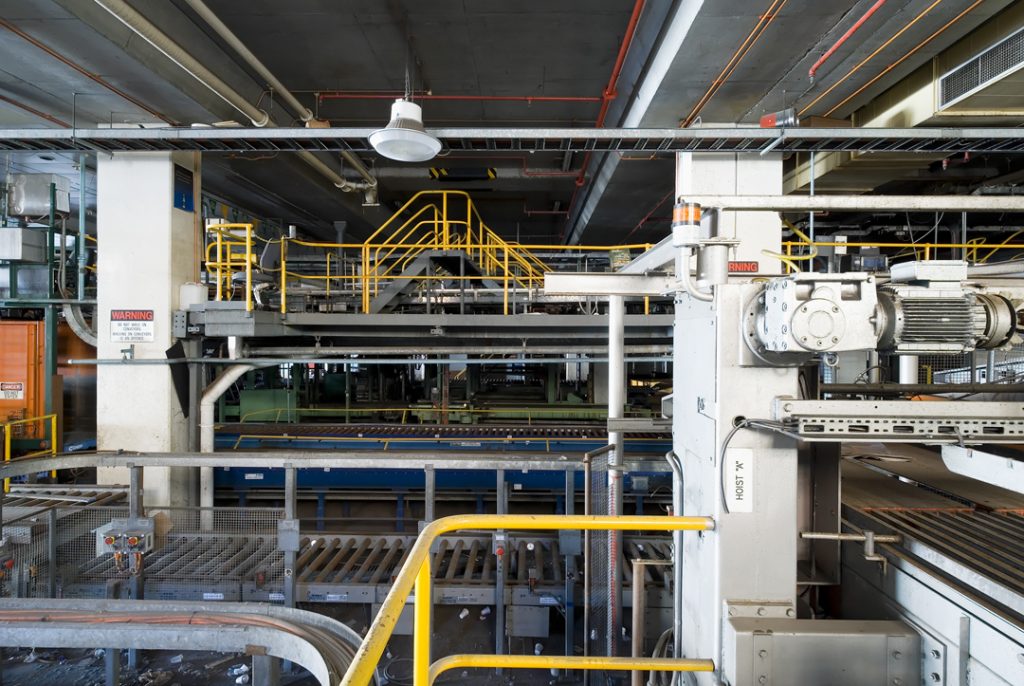 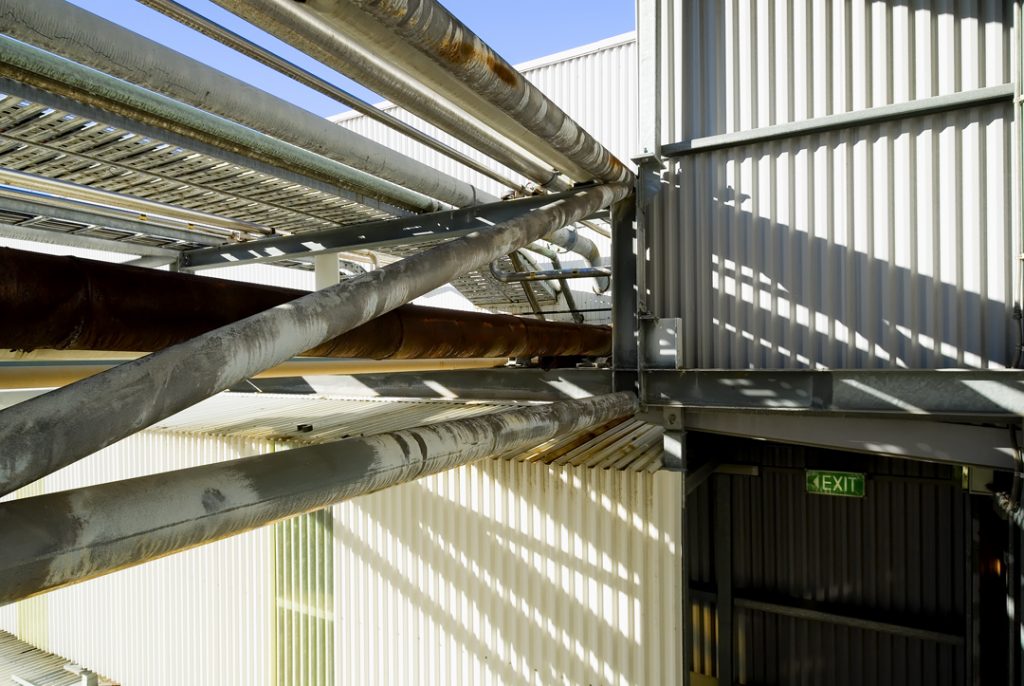